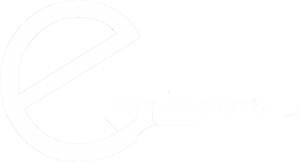 Getting the posing right! 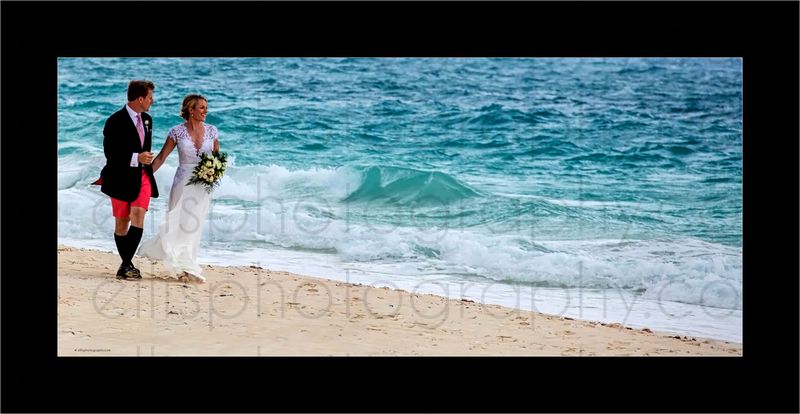 At the National Conference in January there will be many chances for you to improve your photography, with new lighting, new ways of getting that image, new props, cameras and plenty of other things for you to spend your hard earned money on.

However, if the posing is not right all the other things you have learnt or purchased will not fall into place.

Photography is subject to all sorts of ‘rules’, and while many of them have been thrown out now there are still a few that are worth considering getting you started and prevent unflattering images.

Posing is one of the main parts of any image, if the pose is too stiff or just wrong for your subject, then the best lighting, props or surroundings in the world are not going to help.  You have to get the basics right before you can improve.  Let say you have Miss World or Mr. Universe standing in front of you.  You decide that you are going to light them, using flash or your new studio lights, what ever you get all the lighting right and you have checked around to make sure that there is nothing in the background, clean up and then your are ready to start how are you going to pose either of them that shows off the best features of your subject. So they are stand there looking right at the camera with their feet flat on the floor and arms crossed. How do you get across to them what you want them to do? Can you show them what you are looking for? No, then lets get together and I will show you on location how to get the images you are looking for. We can tackle individual, groups, couples and close up’s, how to make one pose into 4 or 5 excellent images. 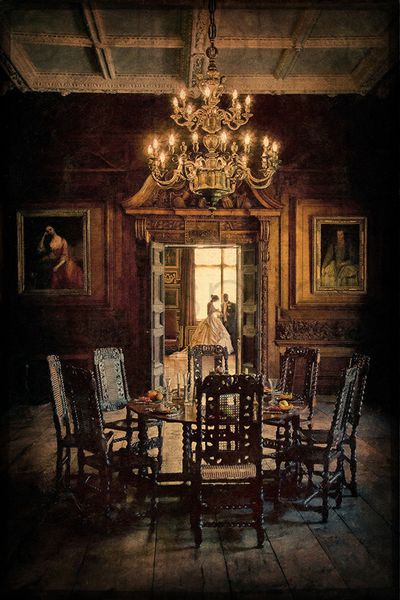 Inexperienced subjects often struggle to know what to do with their hands.

Having the arms hanging limply by their sides rarely feels or looks good, if you slip them lightly into the top of trouser will work well for some subjects.

Crossed arms can also be very effective, but beware of them creating a barrier and can creates a negative out look.

Unless you want to convey anxiety or tension, make sure that the hands look relaxed rather than clenched. It can help to give your subject something to hold or to touch a near by prop.

If they’re standing behind someone who’s seated for example, they could put their hands on the chair or the other person’s shoulders.

Just remember people photography can be particularly tricky to get right because many subjects have strong ideas about how they do and don’t want to appear, and not everyone is comfortable in front of the camera. 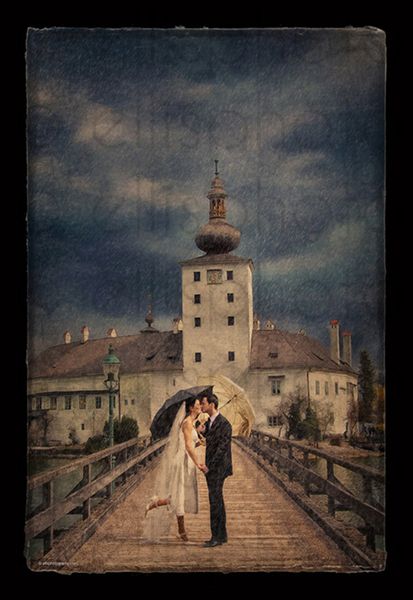 A wide-angle lenses will make close subjects look much bigger than those that are further away and with a portrait this will mean a enlarge nose, above a receding chin, on a small face with tiny eyes.

It’s far more flattering to shoot from a little further away and use a longer lens as this will help keep the sitter’s facial features in proportion.

While the standard lens on most camera has a focal length of 50mm This could be a good starting lens for an environmental or even studio portraiture, If you have to shot the subject is in their place of work, for example, and you’re not too close, something a little longer, say around 85mm, is often regarded as a good choice for head and shoulders portraits.

Note: Don’t forget, that a 50 mm lens is equivalent to around 75 mm on and an APS-C format SLR, so your standard prime lens can be an excellent choice.

Longer telephoto lenses can work well for you, although you’ll need to be a great distance from your subject and this could cause communication problems also you will need more space to work in.

Using a telephoto lens has the added advantage of restricting depth of field so the background is more blurred putting greater emphasis on your subject.

As a general rule the eyes in a portrait image should always be sharp. This is especially important if you’re shooting with the aperture wide open to restrict depth of field.

Shallow depth of field is a great way of directing the viewer’s attention towards the subject, but if the wrong part of the image is sharp that’s where the viewer will look.

With a portrait it’s no good focusing on the sitter’s nose, the focus point needs to be right on the eyes.

If you normally let the camera select the autofocus point for you, it’s time to take control and set it yourself. Your camera manual will explain how to do this, but look for an option called something like one point auto focusing.

Alternatively, if your subject isn’t moving you could try focusing manually. In this case it’s worth using your camera’s live view mode and composing the image on screen, but it best to place the camera on a tripod.

It’s normally possible to magnify part of the scene so that you can be sure that your focus is spot-on. With a portrait, magnify the screen to focus on the eyes.

An added advantage of shooting with the camera on a tripod and composing the image on the camera’s screen is that it’s easier to chat to your subject, which will help them to relax.

While restricting depth of field in your portrait can be very effective, if you shoot wide open say at f/1.8 on your lens the depth of field may be so shallow that only the eyes are in focus, while the ears are not.

This means that you need to be extremely careful with your focusing if you want a little more than the pupils’ of your subject’s eyes to be sharp, you may want to consider closing the aperture down to around f5.6.

I’m not a great advocator of checking the screen every time you take a shot, as it does look as if you don’t know or are not sure of what you are doing or trying to archive.

But if you feel you have to be sure, check your images at or near the size that your client want to use them, or enlarge the image on the camera’s screen when you review it to check the focus and depth of field is what you wanted.

It can be hard to assess the depth of field on the thumbnails and when an image is squeezed onto the back of your camera, the out of focus areas often look sharper than they actually are.

However as mention previously, selecting a small aperture (f8 and above) to create more extensive depth of field isn’t always a good idea with a portrait.

If the background is busy it can and will distract from your subject. Choosing a wider aperture, for example f5.6 or lower, will often produce better results.

Even if the background isn’t heavily blurred, restricting the depth of field a little separates your subject from the surroundings giving them greater dominance in the shot.

If you find that the background isn’t as out of focus as you would like, ask the subject to step forward a little, this will increasing the distance between them and the background.

You could also change your lens to a longer focal length lens as this will result in less depth of field at the same aperture, although you may have to move further away from the subject to maintain the same composition. 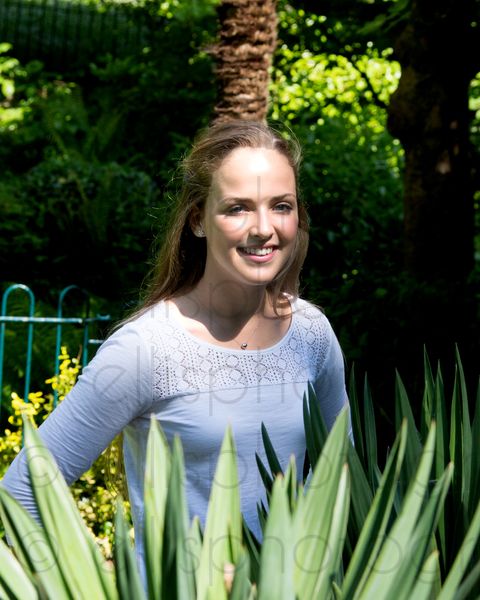 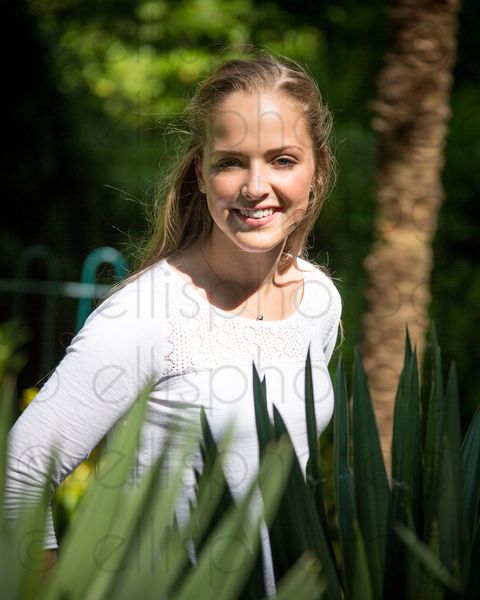 One of the all-time errors when you are shooting people is to not paying enough attention to the background and as a result you end up with shots that have lampposts, trees or flagpoles sticking out of the top people’s heads, which is never a good look.

It is possible to avoid this by shooting with a wider aperture to help blur the background, but it’s often better just of take a few steps to one side of the other, this normally solves the problem and results in a better or different background.

Shooting from the wrong height

Shooting from the ‘wrong height’ varies depending upon the subject and the context of the image, but it can help you produce better results if you shoot at your subject’s eye-level.

With children this will mean kneeling down or even lying on the floor.

However if you wish to emphasize how small the subject is, then shoot them from above.

Portrait photographers advise against shooting from below your subjects eye level, because it can lead to double chins and the dreaded up-nostril look.

It is traditionally a good idea to shot women and children slightly above with them looking up this will emphasize their eyes and give them a more appealing look, however these guidelines tend to be less relevant today. But in competition this can loose you points. 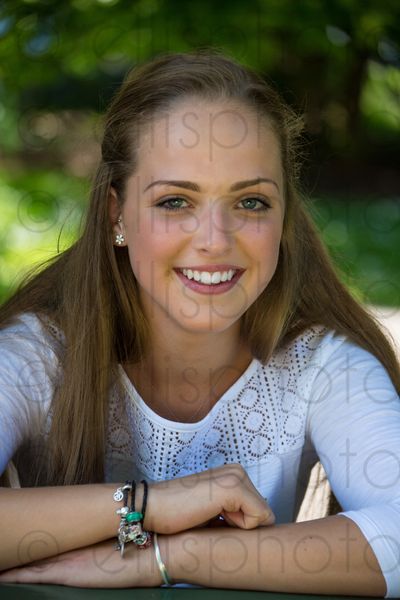 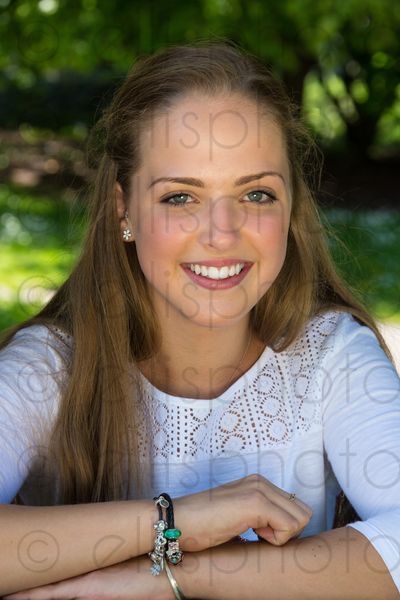